On the veil debate 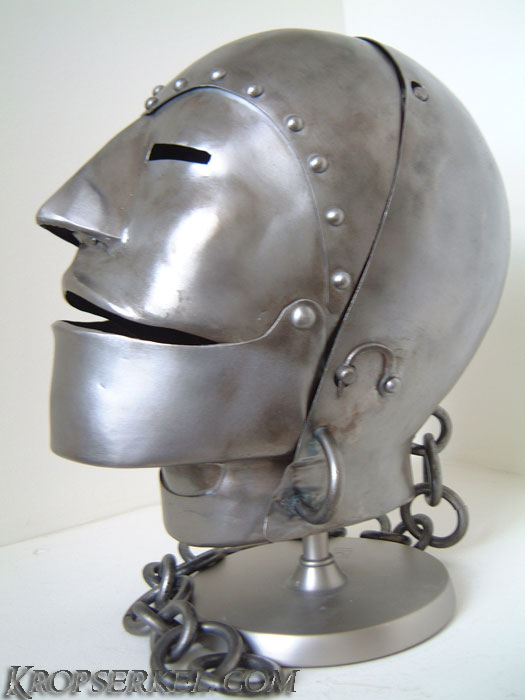 Last week Jack Straw called on Muslim women to not wear full veils in the interest of community relations. His remarks, first published in the Lancashire Telegraph last Thursday, have set off a large-scale debate in the UK and elsewhere.

My gut reaction to Straw’s remarks was negative, that he should not be telling anyone what to wear or not to wear. As you probably know, individual rights are of fundamental importance to me. But the world we live in is far from ideal, and reading and discussion have led me to believe that the issue is actually a lot more complicated.

Of the things I have read, an article in The Sunday Times, Why Muslim women should thank Straw, by Saira Khan, made the greatest impression on me. Saira Khan, herself a Muslim woman, presents compelling arguments in support of Straw.

Khan calls the wearing of the veil “an extreme practice” and asserts that “it is particularly wrong in Britain, where it is alien to the mainstream culture for someone to walk around wearing a mask.” Khan suggests that women who say they ‘choose’ to wear the veil are deluding themselves, that they have chosen only to restrict themselves in terms of freedom and potential. She points out that many women are literally forced to wear the veil.

According to Khan, the veil debate has been going on in the Muslim community for years, and, she says, non-Muslims should be included in the debate because it also affects them. Khan finishes her article with two messages. The first is to British Muslim women:

“If you want your daughters to take advantage of all the opportunities that Britain has to offer, do not encourage them to wear the veil. We must unite against the radical Muslim men who would love women to be hidden, unseen and unheard.”

Khan’s second message is for Muslims who are after a “Talebanised” society:

“If you don’t like living here and don’t want to integrate, then what the hell are you doing here? Why don’t you just go and live in an Islamic country?”

I have to say that I agree with Saira Khan.

Where does the requirement to wear a veil come from? I have been told that it is not in the Koran. Is it an interpretation of a law that is in the Koran? Or perhaps it is just something that men have made up to subjugate women.

I really wonder about radical Muslim attitudes towards women. Radical Muslim men clearly do not respect women in the same way they respect other men. And if they do not respect women and they think that all women should be covered from head to toe, how do they view women who wear trousers or tight dresses and show a bit of bare skin and cleavage? We must be nothing but Jezebels and whores. That is a problem.

The veil issue brings up much larger questions on immigration, assimilation, compromise, and individual rights, to name a few.

One basic question we should ask ourselves is how do we feel and what do we think when we see a veiled woman? If I make eye contact with a stranger, I might smile at that person and they might smile back. Would I smile at a veiled woman? Probably not. There would be no point because if she were to smile back at me, I wouldn’t be able to see it.
Posted by Monkey's Max at 17:52

As a young man with a relatively high libido in the interests of "community relations" I would love it if all women wore ... nothing. I think it would greatly enhance my relationships with the female community. Well maybe not all women.

Some women feel insecure about their bodies and wear baggy clothes. Some wear much more revealing clothing. I find interesting that western society which has always argued that when a woman wears revealing clothing it is her perogative, suddenly wants to take issue with women who go to the other extreme.

Anon, thanks for your comments about clothing. I would just like to point out that my post was about veils. Whether people choose tight, revealing, baggy or whatever kinds of clothes (or none) - you can still see their faces, which is actually the most important thing for establishing contact and communicating.